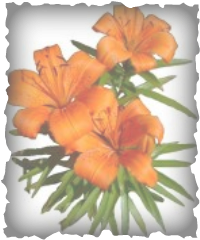 
Membership requires high standards of character and religious commitment as indicated in the Declaration of Principles of Orangeism and the Qualifications for Membership to which all candidates for membership must subscribe.